Do you have amalgam fillings that you feel are highly visible when you laugh or talk? Would you like to replace your amalgam fillings with white fillings, either for cosmetic reasons or because you’re concerned about the mercury in your fillings? Because of the mercury content in amalgam fillings, it is important that you attend a dental practice, such as Spring Grove Clinic, where the team understand how to practice safe amalgam removal and minimise the risk or amount of mercury exposure.

To achieve safe amalgam removal, we have use tried and tested methods and follow best practice. This includes keeping your amalgam fillings cool during removal, removing them in chunks to keep drilling to a minimum, and using a high-powered suction system to capture more of the mercury vapour and particles.

Approximately 50% of a dental amalgam filling is made up of liquid mercury, while the other 50% is a mix of a powdered alloy of silver, tin and copper. Mercury is used because it binds the alloy particles together to make the filling strong.

Can amalgam fillings affect your health?

On the flipside, there is a great deal of anecdotal evidence to suggest that some people do have a sensitivity to mercury with symptoms that only improve once their amalgam fillings are removed. However, many of the symptoms associated with mercury exposure are common symptoms of other conditions.

We would always advise you to do your own research and to discuss any concerns you have with us. If you would prefer to not to have any amalgam fillings or you would like us to replace a damaged filling with a white composite material, our safe amalgam removal means you can have peace of mind about mercury exposure. 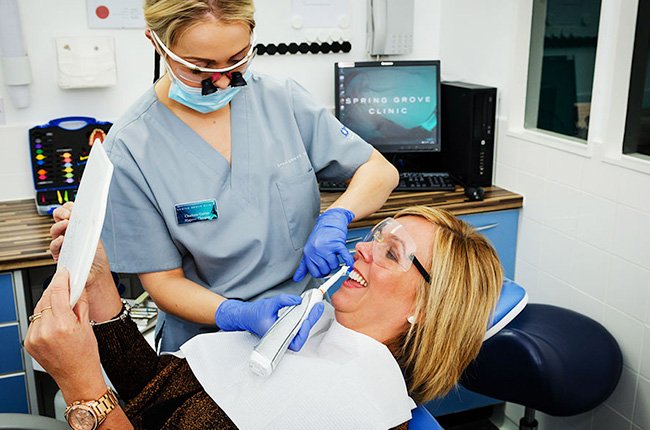 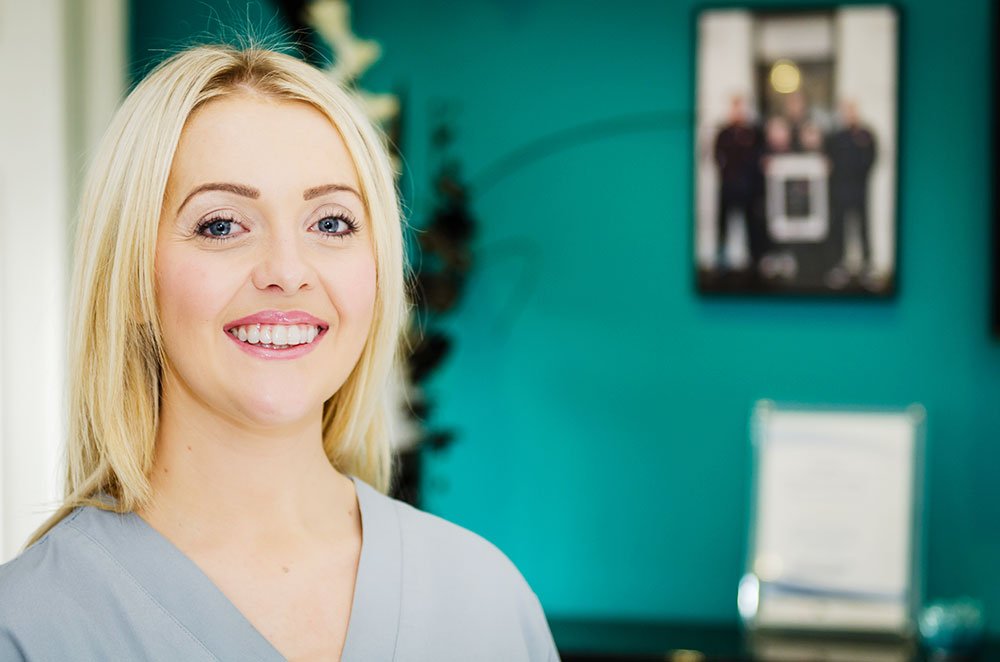 * = Required Field
All emails include an unsubscribe link. You may opt-out at any time. See our privacy policy.

Please complete the form below and we will be in touch shortly.